Are all types of renewable energy equally beneficial for the environment? 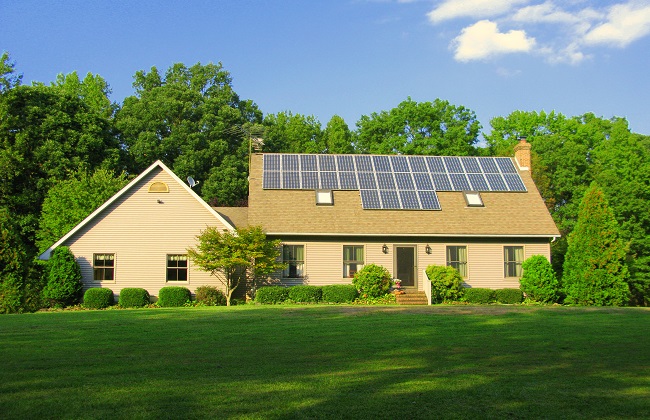 There is no doubt that renewable energy is critical to the future of the planet. As we head towards a global climate crisis, scientists are warning that we must move away from fossil fuels and reduce greenhouse gas emissions. This means that it is important to move towards renewable energy sources, whether on a political level or an individual one – such as installing solar panels on your home in Adelaide or Melbourne.

With a range of different renewable energy options, from solar and wind to hydro and biomass, are all of these energy sources created equal, or are some better for the environment than others?

The sun’s energy can be harnessed to generate power in a variety of ways: not just solar panels that convert the sunlight into electricity through photovoltaic (PV) solar cells, but also plants that concentrate the sun’s heat using mirrors. Solar power is arguably one of the most efficient and accessible ways to produce energy without greenhouse gas emissions and is one of Australia’s best hopes for transitioning from fossil fuels on a national scale.

Wind power captures wind energy by using turbines turned by wind flows, and converts this into electricity. Like solar, wind energy does not generate greenhouse gas emissions or other harmful pollution, and can be implemented on a large scale to provide clean, sustainable energy. The only disadvantage of wind turbines is that they take up a lot of room and to produce high volumes of electricity, extensive wind farms are needed.

Geothermal energy involves using the Earth’s internal heat and converting this into electricity. Its sources include underground reservoirs or steam and hot water, which can be captured by large, underground wells and turned into electricity. However, this kind of renewable energy is expensive. Geothermal plants also produce hydrogen sulphide, an unpleasant “rotten egg” smell, which needs to be managed.

Hydroelectric power, specifically hydroelectric dams, has been used in Australia for many years. In this system, as water flows through the dam, it turns turbines that then produce electricity. On a smaller scale, hydroelectric power can also be generated using underwater turbines in rivers. Hydro can be a completely clean energy source that does not create pollution, but some hydroelectric systems use fossil fuels to pump water, making it less environmentally friendly than wind or solar.

Biomass uses organic matter to create energy – for example, burning wood to generate heat. It also includes the use of biofuels such as ethanol, biodiesel and methane gas. A concern with biomass is that it may lead to habitat destruction, such as clearing native forests to grow sugar cane to make ethanol. It also generates carbon dioxide – although this is argued to be offset by the plant production, which is part of the process – raising concerns about biomass’s overall impact on the environment.

Are you interested in using renewable energy to power your home or business? Contact us to find out about our solar panels in Adelaide and other Australian capital cities. 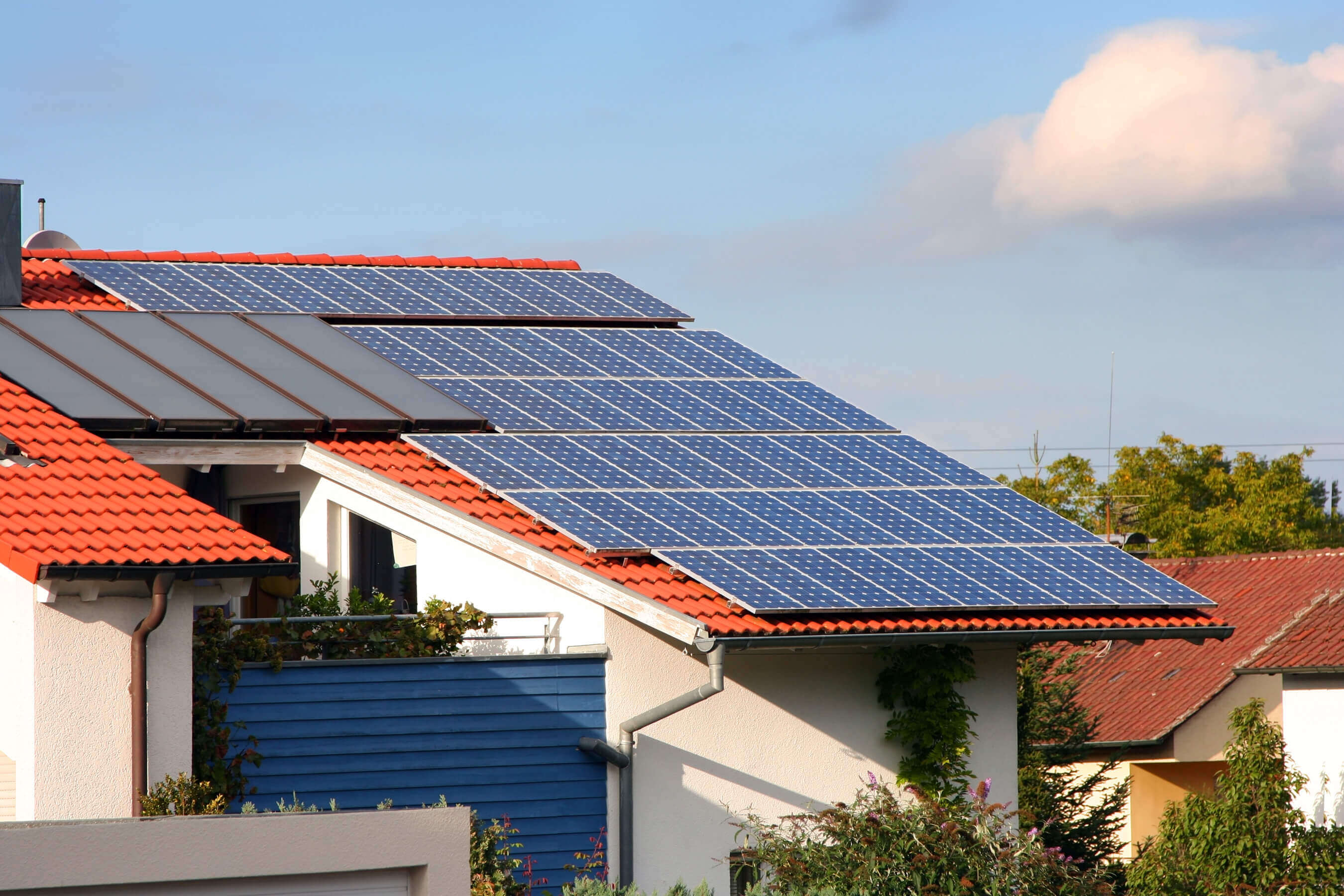 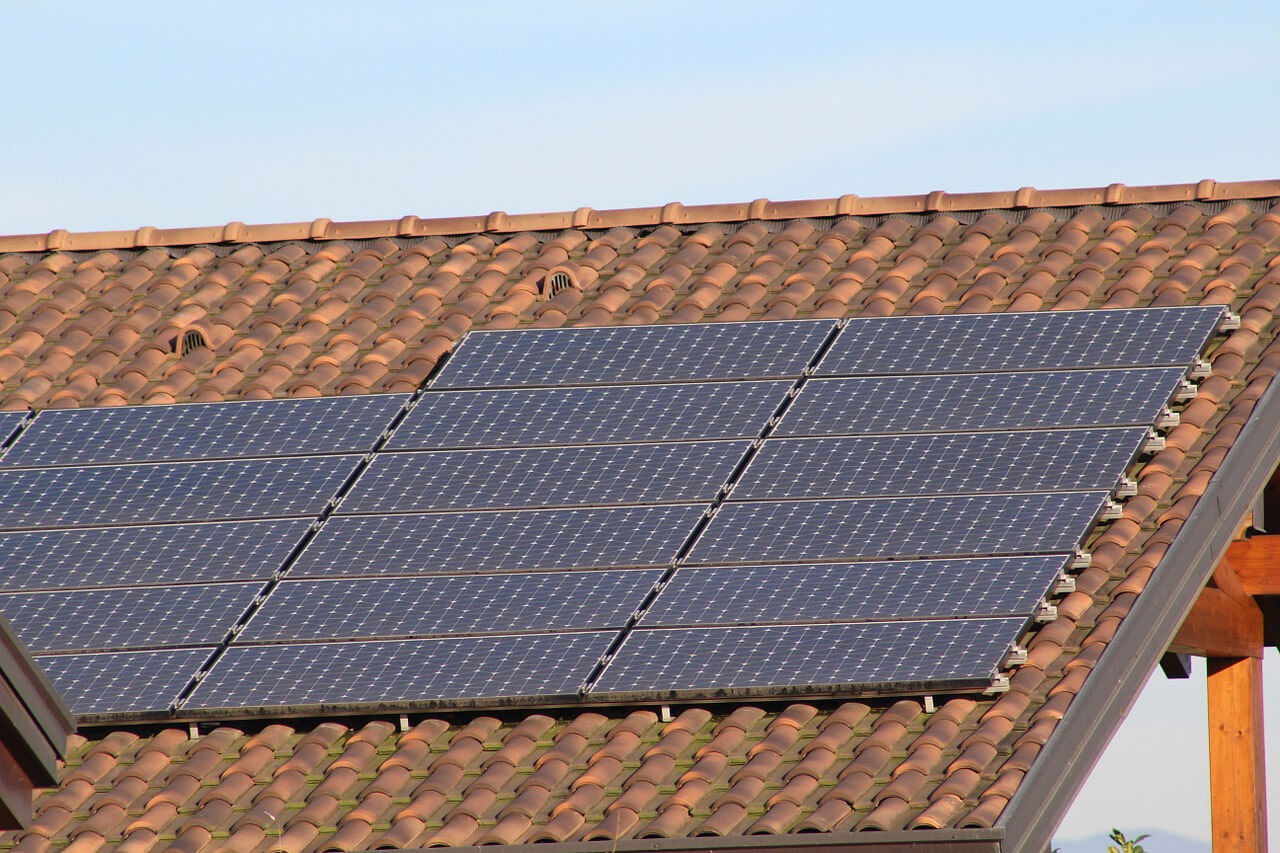 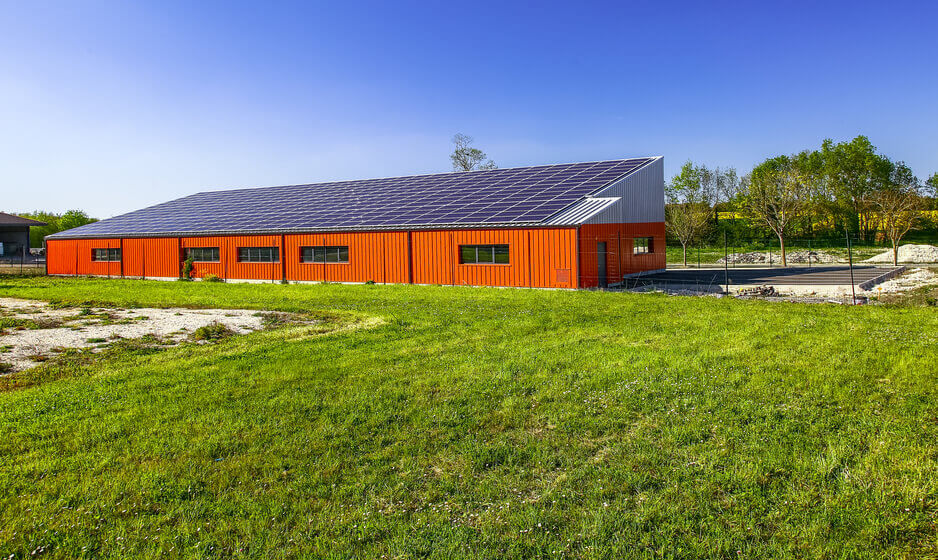 10 Questions to Ask Before You Consider Installing Solar Panels