The Positive Impact of Solar Power on Australia’s Electricity Market 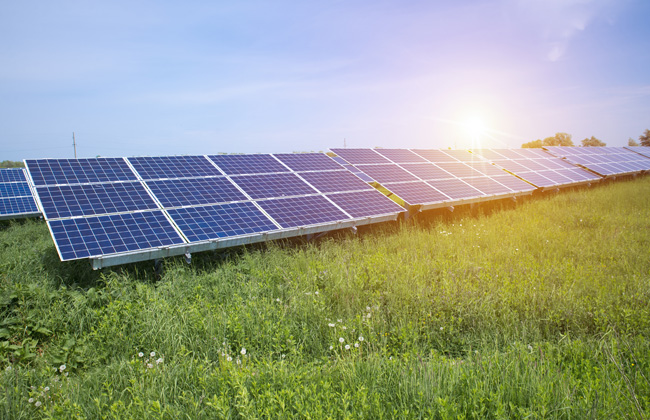 Solar Power System is having a huge impact on Australia’s energy market as more residential homes and businesses across the country choose to adopt solar solutions. There are more than two million Australian homes with rooftop solar installations, with small and medium-sized businesses also jumping on-board in record numbers. There are more residential solar panels and commercial solar panels in circulation than ever before, with solar capacity slowly migrating from large-scale suppliers to the rooftops of residents and business owners.

While Australia has a fairly reliable electricity grid by global standards, energy is also expensive and overly reliant on fossil fuels. Despite our abundant sunshine, the Australian market has been largely slow to adopt solar power solutions. According to the World Economic Forum’s 2019 Energy Transition Index, Australia ranked 43rd out of 115 nations surveyed in terms of sustainable energy adoption, with Canada and South Korea the only two other large economies outside the top 25%.

Despite the recent increased adoption of large-scale solar and wind projects across the country, the wider market has been slow to adapt to international trends and is still generally behind. Rather than relying on large-scale renewable energy projects, more Australian residents and business owners are putting the power into their own hands. The increased adoption of small-scale solar installations is having a profound effect on Australia’s energy market, with residential solar panels and commercial solar panels adopted at a record rate.

According to Green Energy Markets, the first three months of 2019 saw a record solar capacity increase of 46% compared to the same period last year. These numbers are even bigger in some markets, with installations in Victoria up by a massive 90% thanks to new state rebates. Overall, energy customers who embrace solar are thought to save themselves $600 million over the next decade thanks to solar power.

Renewable energy sources, including both small and large-scale installations, now contribute to roughly 20% of Australia’s electricity needs. This is having a huge impact on the market, with people who fail to adopt needing to spend more money on electricity as a two-speed market emerges. In order for the renewable energy revolution to have a positive impact on prices and climate conditions, residential and business installations are needed along with large-scale solar and wind projects.

If you demand the very best in solar products and services, Arise Solar is here to help. If you’re ready to join the solar revolution, please contact our friendly support team today. 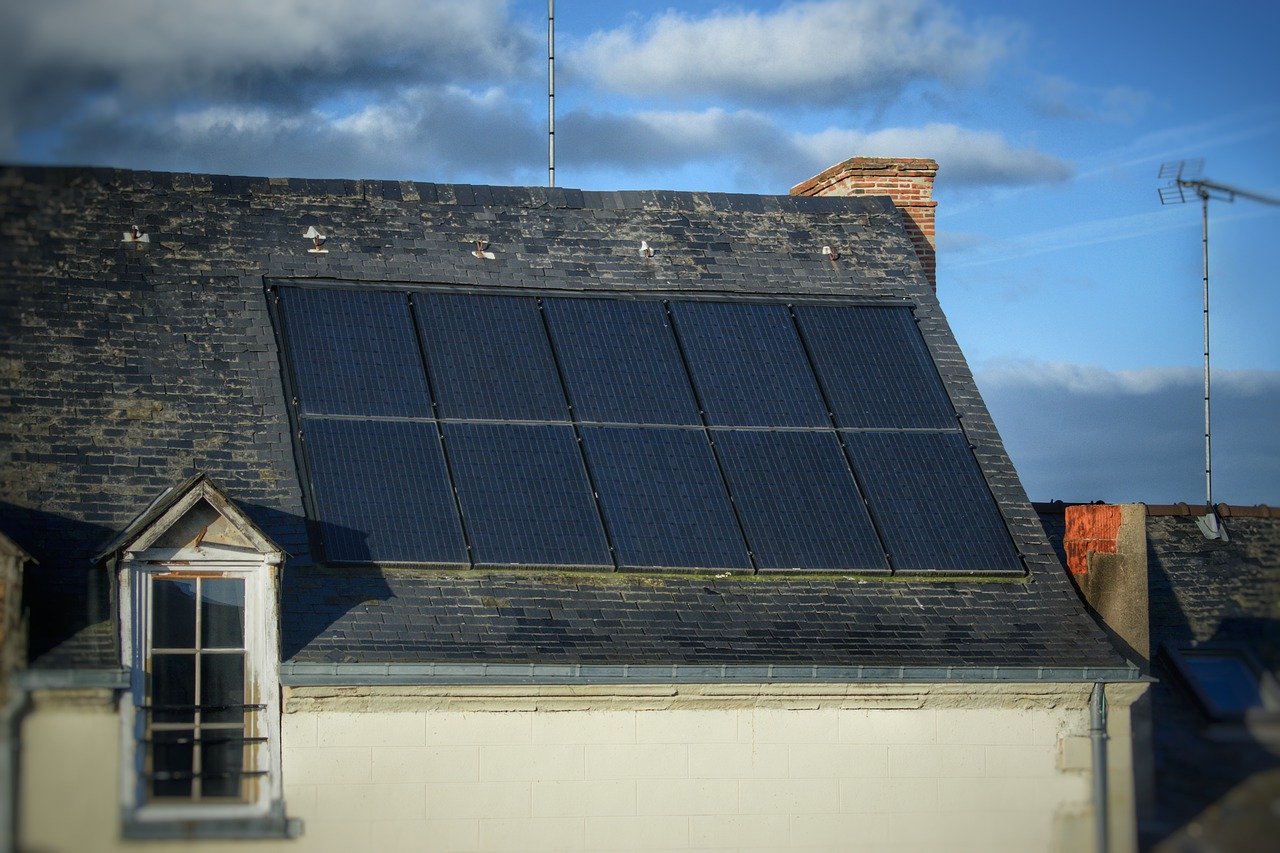